The effect of the Coronavirus UK lockdown has seen Wiltshire Air Ambulance incident numbers drop by around 10% in the first half of 2020.

Compared to figures for the first half of 2019, taskings to Wiltshire Air Ambulance has fallen from 596 to 544.

Of those 544 incidents, 205 were carried out in the helicopter and 339 in the Rapid Response Vehicles (cars).

The downturn in incident numbers came during March (79) and April (68) – at the height of the lockdown, but numbers have steadily increased since, rising to 87 in May and 121 in June – the largest monthly tally so far in 2020.

The vast majority of call outs were to people suffering cardiac emergencies, 188, followed by those suffering other medical conditions such as strokes, collapses and respiratory problems, totalling 90. Road traffic collisions (83) is third on the list of call outs, narrowly ahead of falls (74). 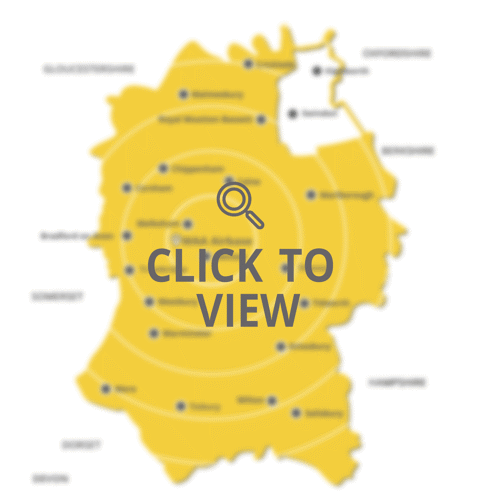 From the 2020 incidents to date, 50 (9%) involved children, while overall patients were conveyed or assisted to hospital by land on 111 occasions by Wiltshire Air Ambulance.

Noticeably, of the road traffic collisions, the number of cyclists injured has risen from 11 in 2019 to 18 in 2020, but car drivers has dropped from 55 to 36 over the same period.

The largest number of incidents we were called to took place in the Swindon area – 80, followed by Salisbury (40) and Chippenham (39).

The call outs in Wiltshire amounted to 70% while the remaining 30% were in surrounding counties like Bristol, Gloucestershire and Somerset (including into Bath 35 times).

Wiltshire Air Ambulance has continued to operate throughout the Coronavirus pandemic, ensuring our critical care paramedics are on call for those who need us most.

Wiltshire Air Ambulance clinical service and ground base manager Richard Miller said: “We regularly thank the people of Wiltshire for their generous donations and support – but on this occasion we also want to praise them for clearly listening to the Government advice regarding the lockdown.

“It has been extremely difficult for our pilots and paramedics, working on the frontline throughout the Coronavirus pandemic to date, but the fact that people have adhered to the guidelines has taken the burden off a little given the 10% drop in incidents we’ve been called to so far this year.

“The important thing now, as the lockdown begins to ease in Wiltshire and across the country, is that people continue to stay vigilant, as well as following the Government advice about washing hands and social distancing.”

In April the charity announced it would be adapting its operations from two flying shifts per day (8am-3pm) to one single shift of 12 hours (8am-8pm). This was to allow a number of its critical care paramedics to assist with the COVID-19 transfer service.

During July the service plans to return to flying up to 19 hours a day via two shifts.

Breakdown of incidents by month

Breakdown of incidents by category