Rare images of our helicopter stripped back

This is Wiltshire Air Ambulance’s helicopter like you’ve never seen it before.

The charity’s Bell 429 can be seen stripped back in images taken from its recent annual service down at Thruxton – which is scheduled for October each year.

The exploratory work can take some time to complete – often up to three weeks – due to the number of moving parts.

This year the charity has managed to include some other scheduled work into the annual service, which had originally been planned for further down the line.

By bringing forward work on the helicopter’s ADAHRS (air data, attitude and heading reference system), it now means availability in 2022 – when the additional work was due to take place – should be improved.

Chief pilot Matt Wilcock said: “This year’s annual servicing saw the aircraft virtually stripped back to what we call the ‘Jesus Nut’; the first component the whole aircraft is then built around. 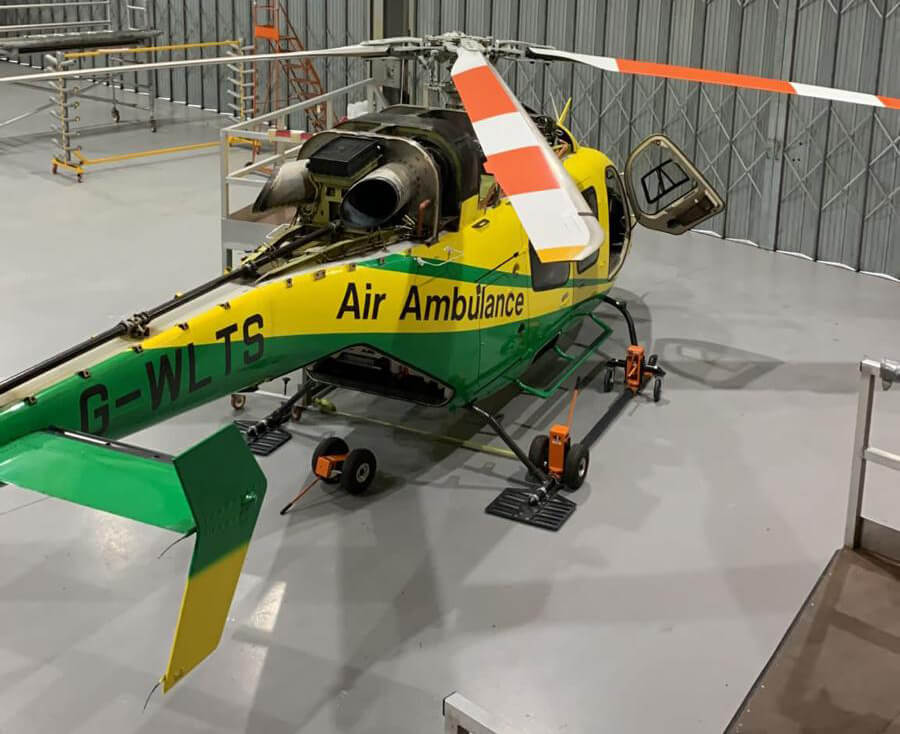 Wiltshire Air Ambulance’s critical care paramedics were still available to respond to emergencies when the helicopter was away, as they attended incidents in one of the charity’s two Rapid Response Vehicles.

The cars are equipped with the same lifesaving equipment found on board the helicopter.

In addition, neighbouring air ambulances supported where additional speed was required, just as Wiltshire Air Ambulance assists its partners when their own helicopters are unavailable, to ensure the care of the patient is never compromised.

Earlier this year Wiltshire Air Ambulance announced its annual costs have risen to £4 million, as the charity emerges from the clinical and financial challenges of the COVID pandemic. 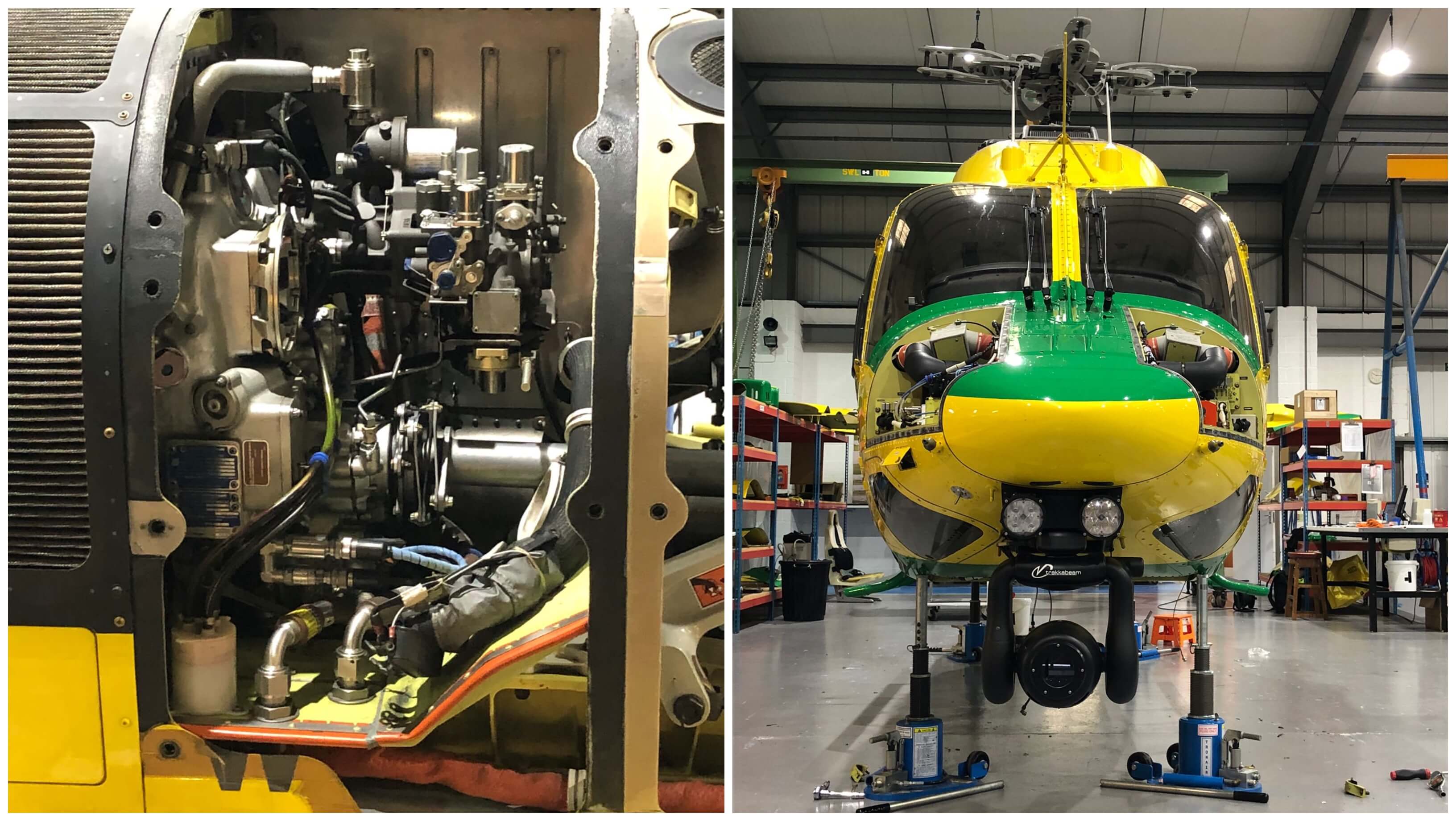 Back to News
Related News
Sir Cliff Richard supports our Big Give Campaign!
Help Wiltshire Air Ambulance and double your donation
Campervan auction to raise vital funds
Skip a coffee today
For the price of a coffee you could help keep us flying and saving lives!
Copyright © 2021 Wiltshire Air Ambulance. All rights reserved
HOME