Julia Russett says she will be forever grateful for the speed and expertise of Wiltshire Air Ambulance when she was thrown from her horse in September 2021.


The 44-year-old from Burbage, Marlborough, sustained three fractures in her back when her excitable horse unseated her.

Julia recalls: “I knew as soon as I landed that it was a serious injury. The pain was intense.

“Straight away I asked my 14-year-old daughter Phoebe who witnessed the accident to call her Dad and ask him to come to the yard to put the horse away as I knew I wouldn’t be getting back on and to call the emergency services. 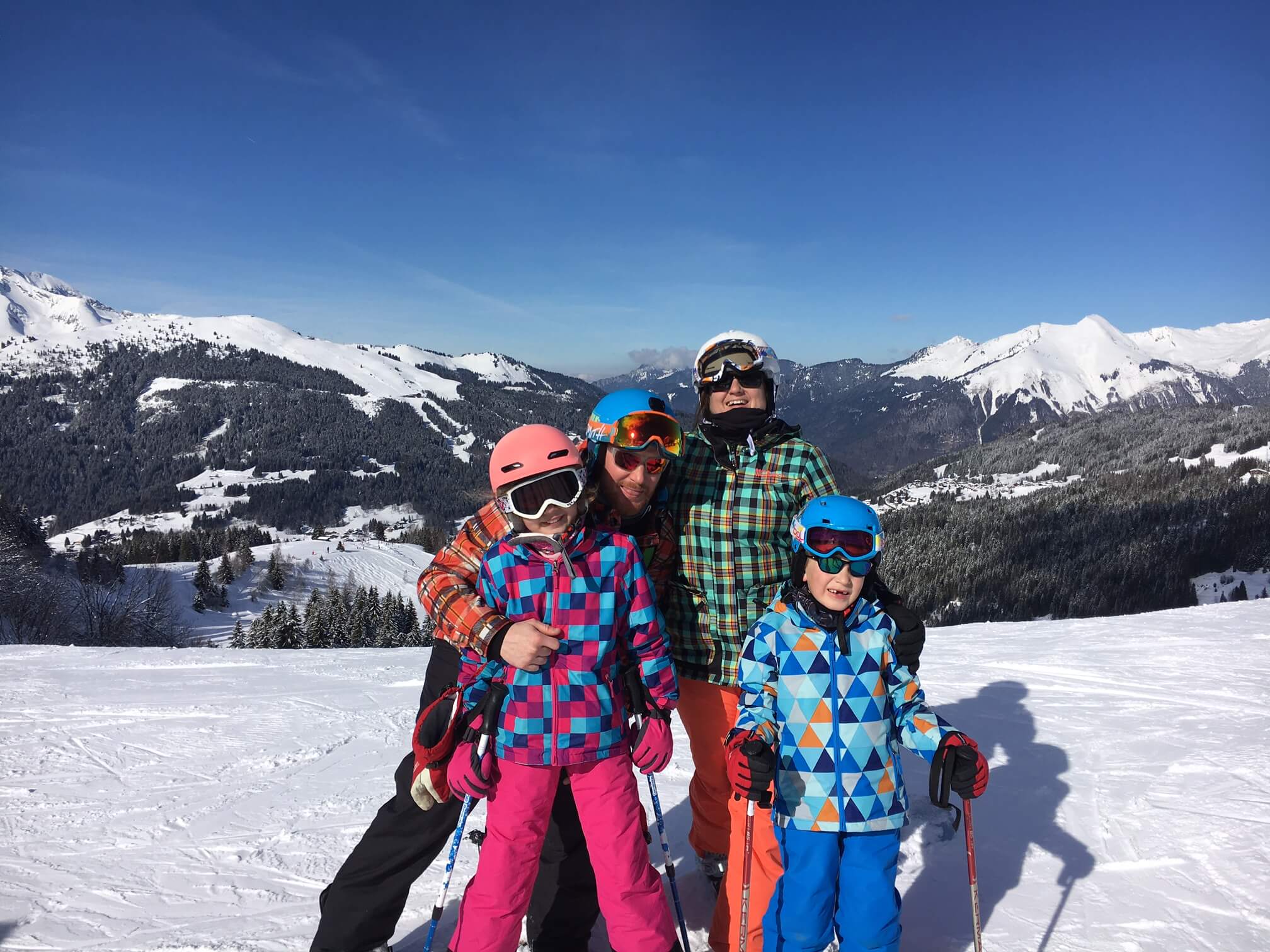 l-r top Pete, Julia and their children Phoebe and Freddie

“The call handler explained that an ambulance could take some time to reach us and given the seriousness, they would be calling for Wiltshire Air Ambulance.

“It took just under 15 minutes from the first call for the helicopter to land, thanks to What3Words, which was used following my fall to pinpoint our location for the medics.” 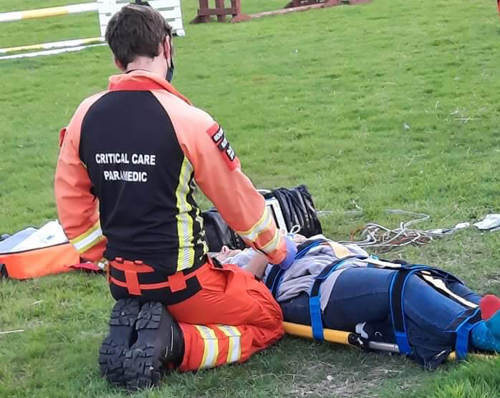 “As soon as they arrived it was like ‘you can relax now, it’s going to be fine’,” she says.

“They made me laugh; they were so efficient, calm and organised, which gave me the reassurance I needed.

“I remember them asking me about the pain I was in, and I said it was a five or six out of 10. The paramedic grinned at me and said: ‘Oh you are one of those, I can tell it’s more because your heart-rate is up’.”

With a land ambulance still over half an hour away, friends were called from the village to help the paramedics lift a stretcher-bound Julia into the helicopter.

“I was treated and flown to Great Western Hospital in Swindon by Wiltshire Air Ambulance before a land ambulance would have even made it to the scene,” says Julia. “It’s remarkable when you think of it like that.”

X-rays showed that Julia had suffered fractures of her transverse vertebrae from L2 to L4. Fortunately, there was no damage to the spinal cord or column.

“The consultant told me it was a very rare injury and one usually associated in high speed motorcycle accidents,” she says. “They were shocked I had done the amount of damage to my spine without sustaining internal injuries.

“The force at which the horse had thrown me had pulled the muscles from the vertebrae causing the three bones to break. It was a 600kg horse effectively slamming on the brakes. The sudden stop combined with the rotation of the fall did the damage.” 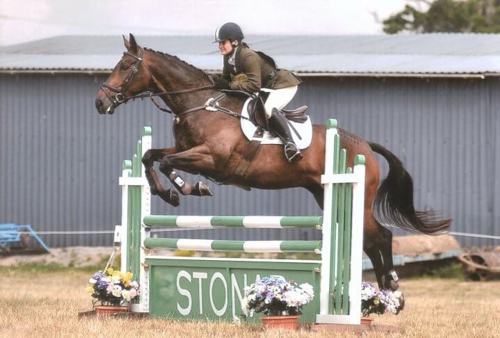 Julia’s recovery process was particularly tough. “As the breaks were clean she was advised they would heal on their own; I just needed to give it time,” she added. “I was lucky I did not require surgery and was discharged from hospital the next morning.”She began driving again after 14 weeks, as well as returning to work and getting back on her horse.

Next up for Julia is another challenge. “I’m running the Bath Half Marathon to raise funds for Wiltshire Air Ambulance. I honestly cannot thank the charity enough.”